There are four churches located within the city limits of Nelson, including one that predates the incorporation of the town by nearly three decades. 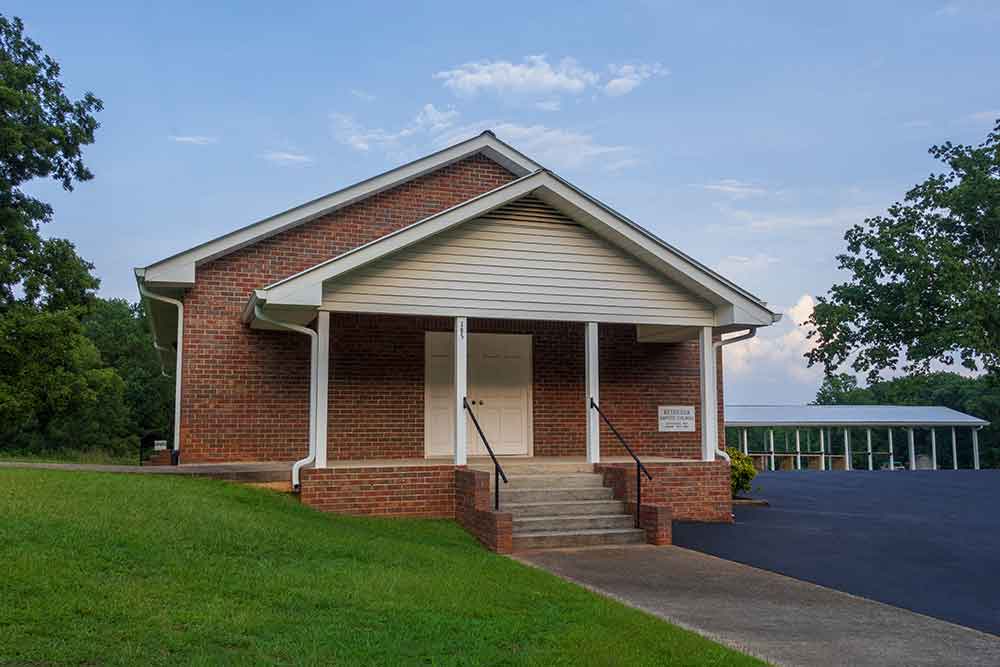 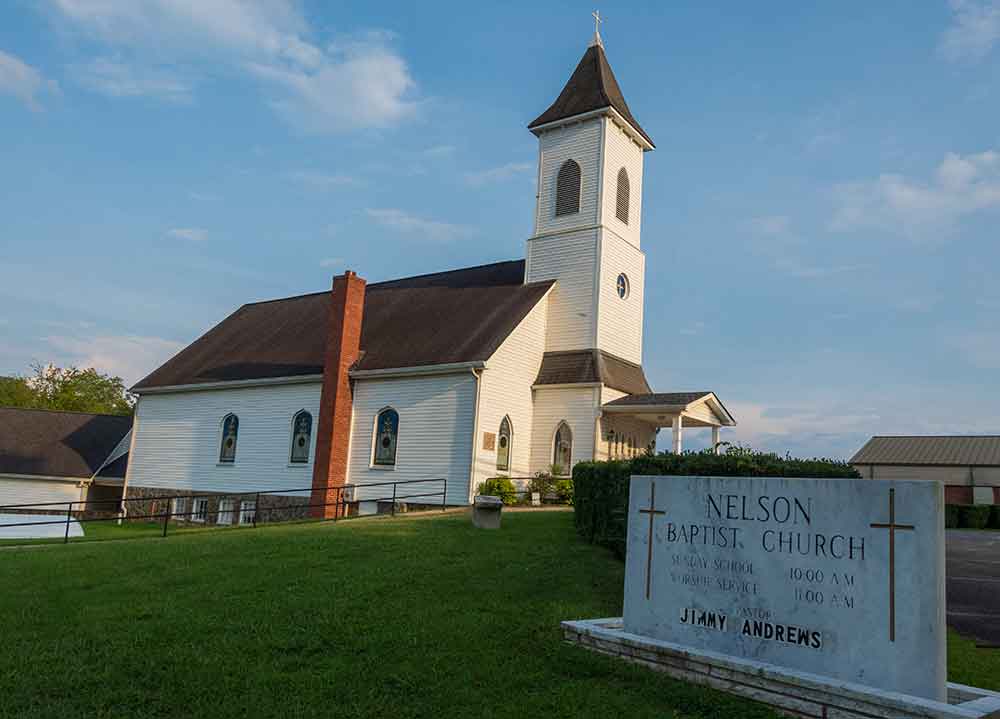 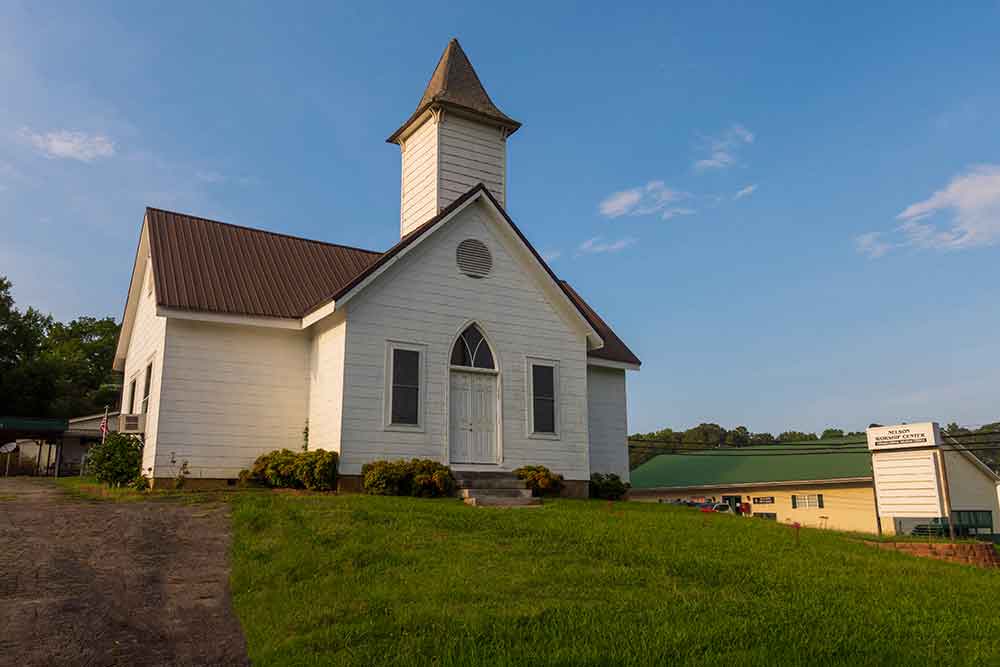 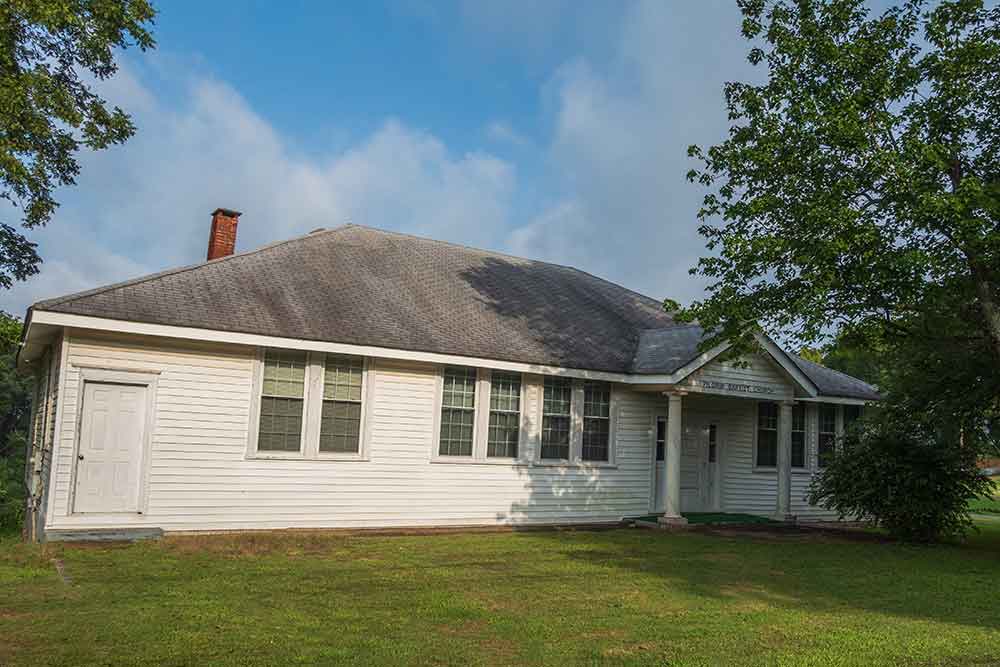